Greetings, Toons of The World!! It’s once again time for another Toontown: Corporate Clash Backstage Blog!

2019 is slated to be our biggest year yet, and there’s lots to come as we approach the release of these many exciting things we have planned! Before doing so, we’d like to once again take you behind the scenes! Be sure to grab some popcorn and a drink, because this time around we’ve got SO MUCH in store for you all! This issue is all about the work that went into all of our holiday related events from 2018, including some things never before shown off! Without further ado, hop into that portable hole, and lets get started!

In October 2018, ghosts, ghouls, and goblins were released upon Toontown like never before! While fairly limited on time in order to ensure proper release in time for Halloween, we as a team strived to create the SPOOKIEST Halloween event the TOONiverse has ever seen! While we accomplished just that in the long run, it certainly wasn’t without faults and a couple of cut corners! (But who knows! You may just see some of these features realized eventually!) Throughout this section, we’d like to show off some unused models and textures, technical mishaps, and a treat for you all sweeter than any candy - an orchestrated version of the Count Erclaim Boss Battle Theme, by none other than our super talented composer, thebarbarian310! 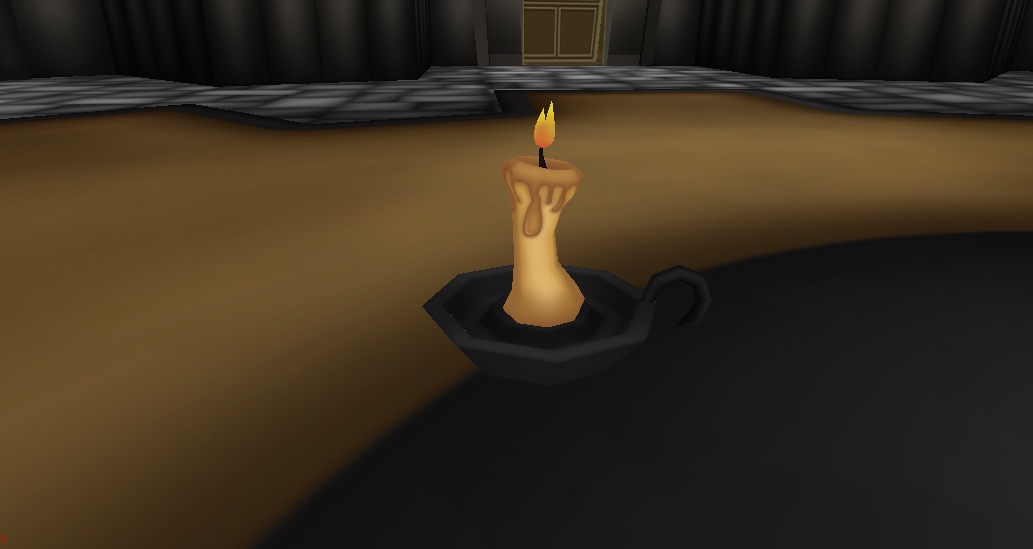 Initially, the first floor of Count Erclaim’s Mansion was to feature a mini game that plays out much like Cog Thief, but in the dark! Defend your source of light from the EVIL Skelecogs!

A few scrapped accessories - a Clown Nose and Reaper Mask!

As a special treat for you all, here’s an orchestrated Count Erclaim Battle Theme that thebarbarian310 has put together!

Halloween was a fan favorite event of ours from last year, and we hope you all look forward to what Tricks and Treats we’ll have in store for this year! (The talk of the town is that crafting system may serve a larger purpose in Toontown: Corporate Clash far beyond just this event in the future as well!)

A little less than a month later, in November 2018, we had a surprise like no other for our loyal fans as a way of saying our thanks - Turkey Toons!

Before Loopy Goopy Googlenerd ended up taking on this mighty voice role, turkeys actually had a completely different set of vocal chords! Grab some headphones and take a listen to the turkey’s early voice, supplied by the one and only PurestMelody!

Ah, Christmas... The most festive time of the year! In December 2018, our Christmas launched, introducing a limited time playground - Toonseltown! ToonselTown was a joyful, holly jolly place for Toons to complete daily limited time ToonTasks, as well as compete in a minigame to defend a Christmas tree’s presents from The Cogs! The season of giving and receiving may be over, but it seems there were some things accidentally left unopened by the tree! Oh! What do you know! It’s more behind the scenes Corporate Clash content! 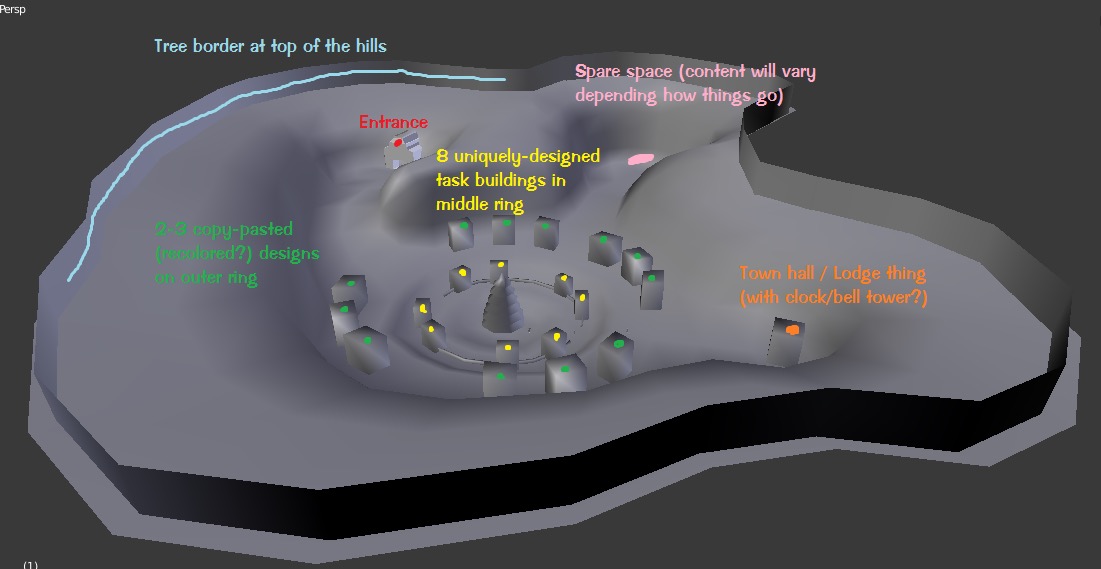 Toonseltown in its earliest form!

Hoo boy, looks like we’ve got another cleanup needed on aisle 12!

I just KNEW there was something fishy about a talking snowman!